Blurb:  Are you ready for the future? 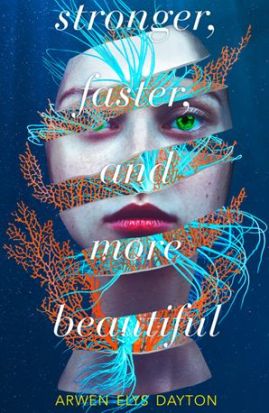 Black Mirror with a touch of Westworld re-wiring, STRONGER, FASTER, AND MORE BEAUTIFUL is a novel in six interconnected parts about what it means to be human – and where those boundaries lie.

Set in our world, spanning the near to distant future, the author, Arwen Elys Dayton, explores the possible consequences of advanced medical breakthroughs and how they may shape and reshape humanity. From organ donation to plastic surgery to full bodily reconstruction, these stories take you by your (for now, organic) hand and lead you into a future where the line between person and machine becomes increasingly blurred.

This book is utterly incredible.

Formed from six distinct stories, the reader is carried in small hops and great leaps into a future of genetic manipulation, modification and enhancement. Each stepping stone is linked by certain thematic strands and a recurring character cameo forming a glittering metallic path as beautiful as it is terrifying.

Starting with ‘Matched Pair’ which is set ‘A few years from now…’ and eases us gently in by way of medical necessity, moral doubts and loving sacrifice we gradually move through modifications that become increasingly dramatic and decreasingly necessary, until we finally come full circle in ‘Curiosities’.  This final story is set so far in the future that the boundaries of what it means to be human are unrecognisable from our vantage point here in 2019, taking our first baby steps in that direction.

The definition of humanity is a recurring theme, and another obvious theme is the moral and ethical basis on which such decisions are made and who, if anyone, has the right to make them.  The spokesperson for both sides of this debate is the Reverend Tad Tadd, an American evangelist who is passionately against the idea of remaking God’s image, until forced to reconsider his stance by personal convenience and emotion.

Other less obvious themes are those of freedom and exploitation; and the one I found most pervasive and disturbing, which is inextricably linked to those, of consent.  Or rather, lack of consent.  Evan casually notes in the opening story that the hospital has a habit of conducting tests and procedures without notice or consent; Milla has her privacy invaded and Elsie, her personal choice removed;   in ‘Eight Waded’ the protagonist is altered in utero, whilst in ‘California’ he is carved into an object of utility whilst adult but unaware.  This insidious creeping erosion of choice culminates in ‘Curiosities’ where even the knowledge needed to make an informed decision is controlled, obscured and withheld.  The subtlety of the shifts from one scenario to the next, worse, one makes this one of the most terribly, sickeningly plausible sci-fi novels I have read.

Overall, there are moments of exquisite beauty and joy, love and hope, but the sympathies of the author and therefore the reader tend to tilt towards the impact of the ‘advances’ being mostly negative.  It was easy for me to pinpoint the moment I decided on which side of the argument I leaned, by checking where the ‘good’ Reverend’s moral compass was pointing at each stage and then adjusting my own correspondingly! 😉

Those who enjoy intricately crafted, entertaining and deeply emotive sci-fi – human and horrifying – will be transfixed by this dystopian gem.

I’m in my hospital room, but I’m sitting in a chair in the corner, because it’s dangerous to stay in the hospital bed, which can be wheeled away for CAT scans or blood draws or surgery, or whatever, so easily.  You have the illusion of control if you’re sitting in a chair.
Julia is in the adjoining room.  She’s on the bed, of course.  And though I can hear our mother in there with her, she’s only saying a few quiet words to my sister, and my sister is not saying anything in reply.
“This is fortune smiling on us, Evan,” my father says, using what has become one of his favourite phrases.  He looms over me, because I’m sitting down while he’s standing and also because he’s six foot five.  “Years from now, you’re going to look back on these weeks and wonder why you ever hesitated.  Julia would want her heart and yours to be joined.” 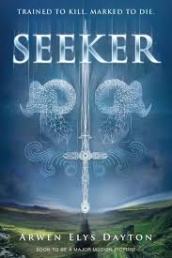 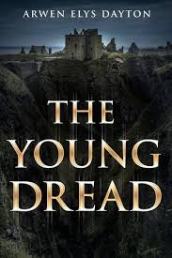 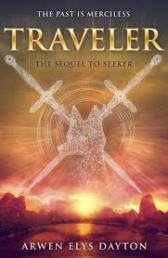 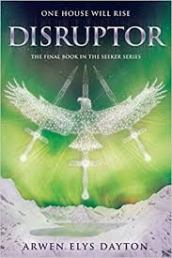