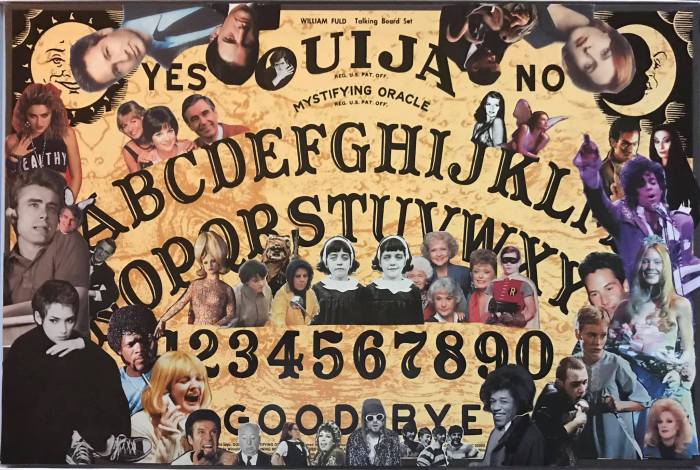 *I received a free ARC of this novel, with thanks to the author, Harper Collins UK and NetGalley.  The decision to review and my opinions are my own.*

Blurb:  You are cordially invited to play a game…

Tuesday Mooney loves a puzzle. So when an eccentric billionaire drops dead, leaving behind a fiendish treasure hunt – open to anyone – to his fortune, Tuesday can’t resist.

Although she works best alone, she soon finds herself partnering up with best friend Dex (money manager by day, karaoke-zealot by night) and the mysterious Nathaniel Arches, eldest son of a wealthy family who held a long-running feud with the dead man.

As the clues are solved, excitement across the city reaches fever pitch – but nothing is as it seems, and the puzzle-within-a-puzzle holds something much darker than a vast fortune at its heart…

I can see why Tuesday Mooney Wore Black has been compared to Eleanor Oliphant is Completely Fine.  The titular characters have similarities in their defensive isolation and detachment from/lack of awareness of social interactions.

The comparison really ends there though.  For one thing, Tuesday can be perfectly social – she chooses not to and is reasonably indifferent to what others think of her choice.  For another, she shares the limelight of this story with Dex – who is supremely and desperately social – which brings a balance to the story as the two very different friends unite and help to smooth each others rougher edges.

The plot is a scavenger hunt to find a dead eccentric’s missing treasure, with lots of Gothic-homage puzzles to solve along the way, but the real mystery is what is going on with mysterious rich-boy Nathaniel Arches and his family, and what really happened to Tuesday’s childhood best friend, who disappeared many years ago but somehow never completely left.

There is an underlying theme running through the book of secrets and lies: the lies we tell other people to appear cooler, smarter, nicer, braver; and the lies we tell ourselves to get through each day – the dead are not gone, I’m doing my best, I’m okay.  Every character in the book is vulnerable and doing their best to appear strong, even if they all approach it in different ways.

Tuesday Mooney Wore Black is a fun, sometimes touching, mystery story.  I would love to see more of Tuesday, Dex, Archie and Dorrie’s puzzle-solving team, and find out a bit more of one of Tuesday’s more esoteric talents: the alternative title of the book is Tuesday Mooney Talks to Ghosts!

The truth was this: Dex genuinely believed Tuesday didn’t give a shit what people thought when they looked at her.  But the truth was also: he spent a fair amount of his free time with her – when he wasn’t with a future ex-boyfriend – and he didn’t really know what the deal was with her either.  He knew how she was.  He knew she cared about him, though he also knew he cared more about her.  She kept him outside.  After all these years, after all this time, he knew her without really knowing her at all.