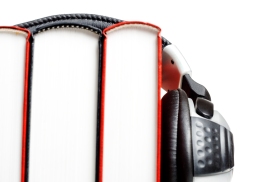 *I received a free code for this audiobook, with thanks to the author.  The decision to review and my opinions are my own.* 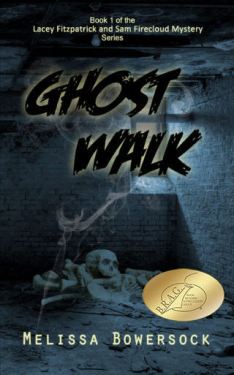 The first book of a popular paranormal cozy mystery series

Lacey Fitzpatrick is an ex-LAPD detective with an axe to grind. Tainted by the betrayal of her drug-dealing cop boyfriend, she’s on a quest to prove to herself – and the world – that she’s still a competent crime-fighter. In order to do that, she teams up with Sam Firecloud, a half-Navajo man who communicates with ghosts.

With his talent and her research, they tackle troubling unsolved crimes, but their latest case is the toughest. They have to solve a murder – where no record of a murder even exists. Can Sam glean enough information from the victim’s ghost to unravel the mystery, and can Lacey convince the authorities that the murder actually happened?

Fans of the blog will already know that I reviewed Melissa Bowersock’s Ghost Walk back in December and really enjoyed it, so I was happy to give the audiobook a go and see what I thought of it.

I covered my opinion of the plot and characters in the previous review, here, but just to recap, Ghost Walk is a mixture of police-turned-PI mystery and the paranormal.  WE have actual crimes , investigated by following paper trails, interviewing suspects and examining crime scenes, but we also have a Native American psychic listening to ghosts in an attempt to find justice for their murders.

I really enjoyed how Bowersock balanced these two elements, and it made for an intriguing and entertaining story with a Scully/Mulder vibe to it.

I was a little unsure of Laura Wilson’s narration at first, as she uses a very calm and sedate tone and pace, which felt almost soporific until I got used to it.  Once the story was fully underway I actually found the steady narration fit with my interpretation of the characters and their lack of drama despite the situations they find themselves in.  I found that I was able to concentrate fully on the story as it was read to me, without being too distracted by different voices or dramatic performance style.

I would definitely recommend this series to fans of cosy-style mysteries with a paranormal twist, and am looking forward to bringing you my views of Skin Walk (Book 2 in the series) later this month!

Sam got out of the car and stood by the open door.  He seemed to be considering something, then finally leaned down and faced her across the seat.
“You should probably know,” he said.  “There’s more.”
“More?”
“More bodies.  I think they’re all there.  Check it out.”
He shoved the car door shut and walked away.

Find more from Melissa Bowersock at her website here,

Ghost Walk is available on Amazon and Audible right now! 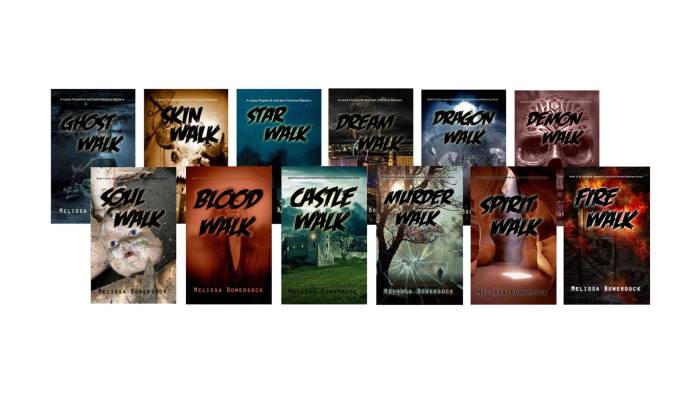