*I received a free ARC of this book via Authoright’s Clink Street Spring Reads Week 2018.  The decision to review and my opinions are my own.*

A cruel and sinister killer is targeting Edinburgh’s most powerful women, his twisted sense of superiority driving him to satisfy his depraved sexual appetite. He revels in the pain and suffering he inflicts on his unsuspecting victims but a twist of fate and an overwhelming will to survive by one victim ruins his plans for a reign of terror. His tormented prey will need all her courage if she is to survive the hunt.

Lee Cockburn has a background in the police force, and her experience and affection for the work shines through in Devil’s Demise, as she recreates the cop-humour banter and passionate desire for justice carrying them through the regular routines.

This story is far from regular though, and is aptly named, because the antagonist is almost superhuman in his pure evil and ability to evade capture.  The reader is introduced to the depraved serial killer early in the book, so rather than a crime mystery, this is a thrilling cat and mouse game, leading to an epic manhunt at the climax.

A trigger warning that this story is very, very dark: packed full of graphic rape and violence, especially violence enacted on women.   The killer is a sadistic madman who wants to hurt women in every way imaginable, and does so at every opportunity.  There is also graphic violence against men and animals, but not (surprisingly, really, in context) children.

There is a balance here though too.  Women are seen through the killers eyes as weak and vulnerable, small and doll-like, but we also see them strong and successful, and from the very beginning it is a woman that withstands and stands against him.   The sex too is balanced, with the vicious, graphic rapes countered by sensual encounters between loving, romantic partners and hot lustful hookups with mutual respect and pleasure.

There are no shades of grey in this story.  The ‘baddies’ are 100% evil and bad, ugly and smelly.  The ‘goodies’ are beautiful, clever, successful and caring.  I did feel a lack of nuance in the character portrayals, and also in the style of writing, which was very bold and direct; telling the reader outright what the characters thought and felt, rather than leaving the reader to interpret their actions.  I also found the dialogue somewhat stilted in places, more expositional than natural conversation tends to be.

That said, the main focus here is on the adrenaline-fuelled chase, between good and evil, strong and weak, order and chaos.  I have never come across such an apt title, as with no supernatural elements at all, the killer is the closest I have ever seen to a devil in human form.

I noted and enjoyed the parallel with Mary Shelley’s Frankenstein in the woodland encounter between the ‘monster’ and an innocent, curious child, and wondered at the outcome of that encounter, about the nature of monstrosity and the capriciousness of perversity; but as the hunt resumed and the bloodlust rose, I confess such musings were lost in a pure desire for the killer to be taken down and out, hard and fast.

This is an action thriller verging on the horror, and not for the squeamish!

An overwhelming sense of terror fills the air as the old man looks up into the stony lifeless expression of a demonic face: black, passionless pools for eyes, a grin so monstrous he knows his life will end that night.  He seems to float out from the shadows; gripping the older man’s throat, he tilts his head sideways, staring emotionless at the helpless struggle of the old man.  It thrills him to watch the life of another slowly drain away before him.  The man’s legs quiver as he gives in to the monster. 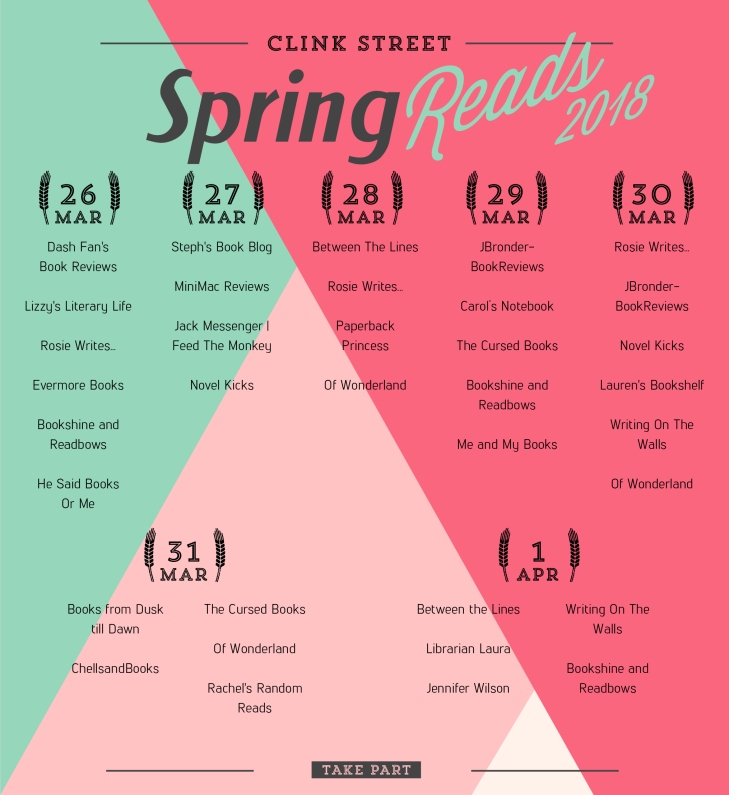